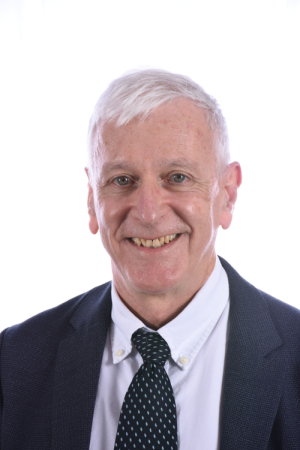 Prof. Dr. med. Roger von Moos’s tenure as President of SAKK ends after five and a half intensive years in office. His successor, Prof. Dr. med. Miklos Pless, is Senior Physician in Medical Oncology and Head of the Tumor Center at Cantonal Hospital Winterthur. He has been a member of the SAKK Board since 2010 and was Vice President for the past two and a half years. He is therefore very familiar with the organization and structures of the Group which was established more than 50 years ago.

In his application for election to the post, the newly elected President emphasized his keenness to continue developing SAKK into the leading organization for academic, clinical and patient-focused cancer research in Switzerland.

“SAKK is of enormous significance for clinical cancer research in Switzerland; on the one hand because it offers our cancer patients broad access to new therapy options, and on the other because the high-quality, important study projects it pursues play a very substantial role in reinforcing Switzerland as a base for research. It is a great privilege for me to be able to help shape the ongoing development of SAKK. There will be many challenges in the coming years. We will ultimately be measured by whether we have succeeded in truly improving the wellbeing of our cancer patients; that must be the goal of everyone here,” was how Miklos Pless commented on the tasks facing him.

Miklos Pless was elected President for a three-year term on 18 November 2021 during the ordinary General Assembly. Four further members of the SAKK Board, which now comprises six to eight members, were also elected for the first time or re-elected yesterday. An amendment to the Articles of Association, which forms the basis of the Group’s new structures, was approved in September 2021.