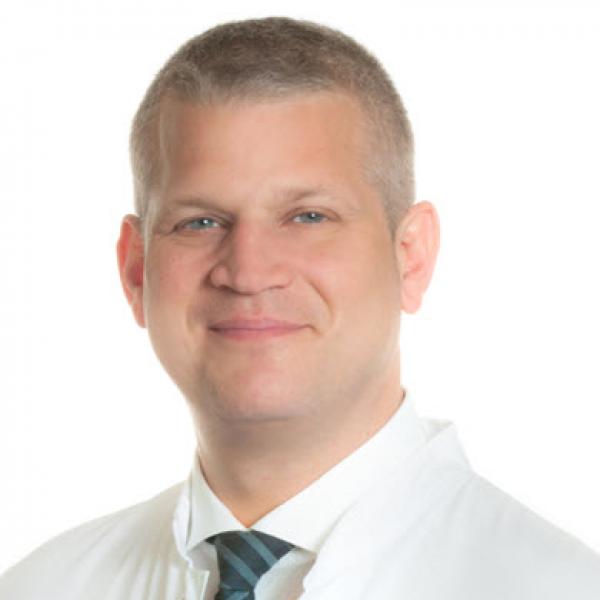 In this trial we are investigating the efficacy of radiotherapy compared to surgery in the treatment of breast cancer with axillary lymph node involvement.  We are conducting this trial to discover the most effective treatment with the fewest side effects.

The trial schedule is as follows: A limited number of affected lymph nodes and the sentinel nodes will be surgically removed from all patients. The patients will then be assigned to one of two groups on a random basis (randomized trial).

In one group, the remaining lymph nodes in the axilla will be removed. This corresponds to the standard treatment for effectively preventing recurrences in the axilla. However, side effects – permanent in some cases – persist in about one quarter of patients. Such effects include impaired sensation, chronic pain, restricted movement in the shoulder and swelling of the arm, known as lymphoedema. In the other group, the axilla will be irradiated. This treatment can sometimes be just as effective as the treatment for the first group and cause fewer side effects. If the benefit of the radiotherapy is confirmed in this trial, this may become the new standard treatment for patients with this disease.

This trial will be conducted at numerous centers in Switzerland and other countries. In total, we plan to recruit 1,500 patients (women and men with breast cancer) over a period of just over 5 years. The whole trial will last for about 25 years, including the follow-up period. Medical visits will take place at frequent intervals at the start of the trial and then annually from the third year of participation.

Accrual is planned until end of 2023, with a duration until the primary endpoint of 11 years. 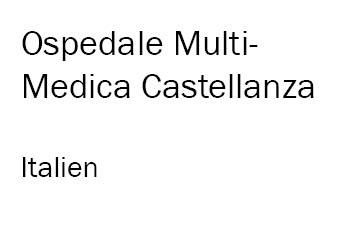 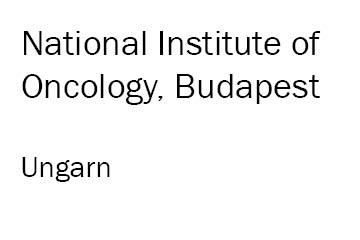 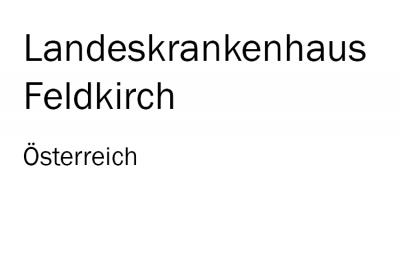 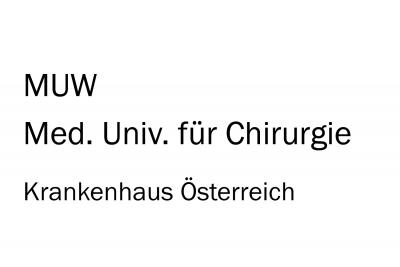 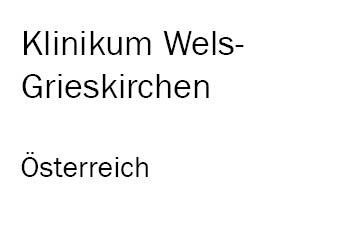 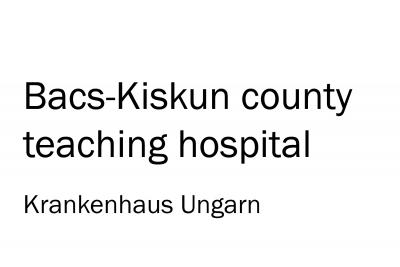 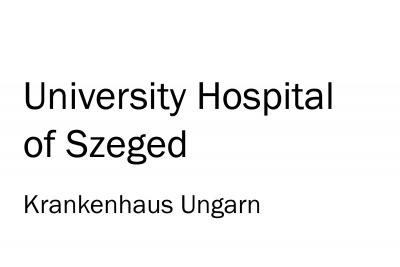 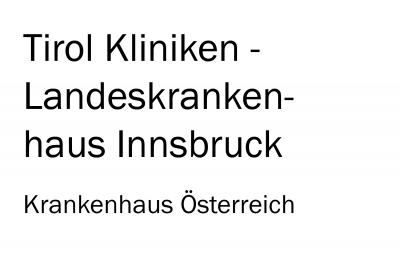 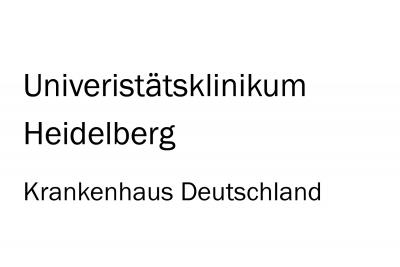 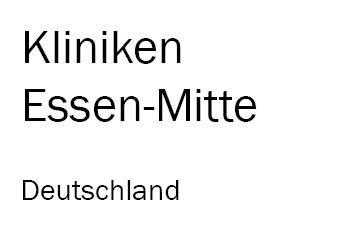 To reduce the use of Chemotherapy in elderly patients with ER-positive and HER2-positive breast cancer
IBCSG 55-17 TOUCH
Palbociclib for patients with hormone receptor positive / HER2-negative breast cancer that has recurred after surgical removal (POLAR)
IBCSG 59-19 POLAR
Treatment of patients with bone metastases using Xgeva®
SAKK 96/12
A phase I trial with TLD-1, a novel liposomal doxorubicin, in patients with advanced solid tumors
SAKK 65/16